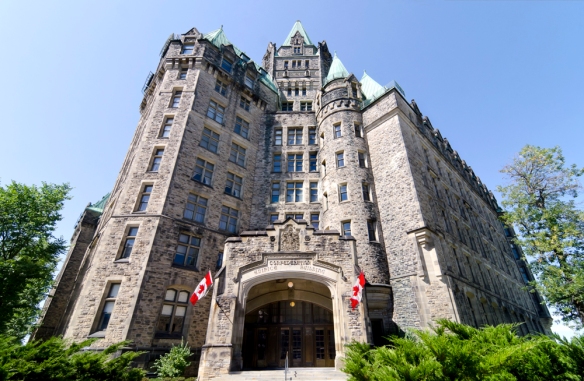 Today, I’d like to take you on Parliament Hill. More precisely, the Confederation building. As you can see, it’s an interesting structure with neat towers and beautiful turrets. It was completed in 1932 as the first major component of a new federal government precinct in the area west of Parliament Hill. It was designed by the Chief Architect’s Branch of the Department of Public Works, with official attribution to R.C. Wright, David Ewart and Thomas Adams. 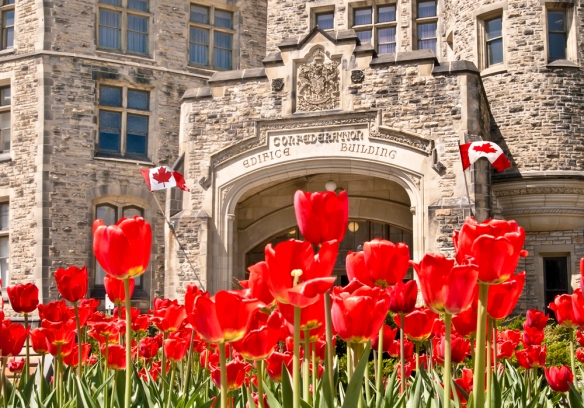 The  exterior is virtually unchanged; It was originally constructed to house employees of federal departments, namely the Department of Agriculture. 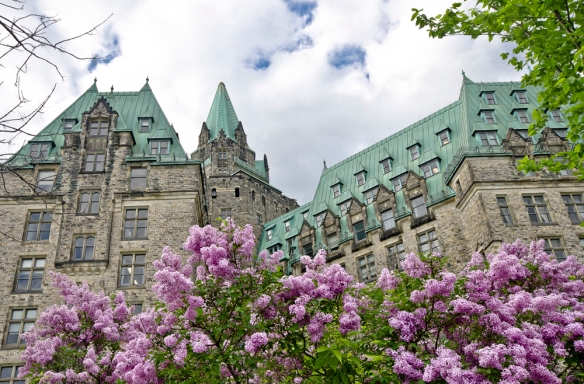 The interior was renovated in the 1970s to mark a shift from accommodating departmental staff to housing a number of government Ministers and Members of Parliament with their staff. It now plays a central role in Parliament. 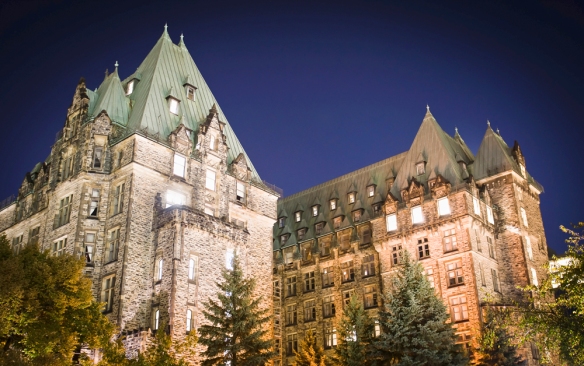 I hope you’ve enjoyed reading about this interesting building. The pictures are from the Canadian Parliament photo collection. A 200+ image catalog showing Parliament architecture doing what it does best. Images start at $12 (web size) and are available for immediate download. You can also have a look at the various categories I offered, from People, Christmas, Mammals etc. See the galleries here: 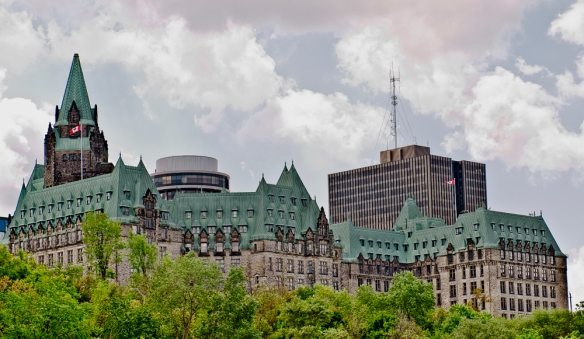