There’s something to be said about this beautiful Parliament Hill of ours during the winter season. Stripped of all vibrant colors, the structure itself seems to reach out to us. This image, Evergreen Parliament framed inside the evergreens is somehow enchanting and quiet. Perhaps winter has something to do with that.

This Path to Politics image is also set in winter but because it is an evening photo the lighting says a lot more. The yellow windows inside Parliament seem to say it’s nice and cozy here. 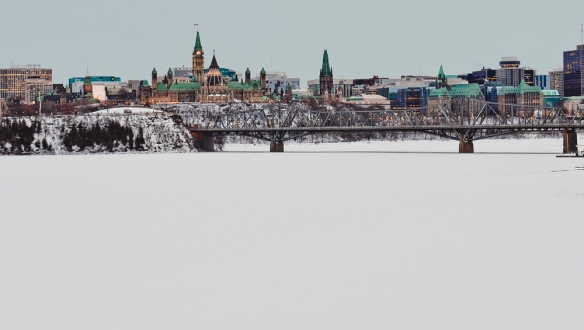 The Parliament Centre block at Christmas during the magic hour.

See more winter Parliament photos of the East Block below. 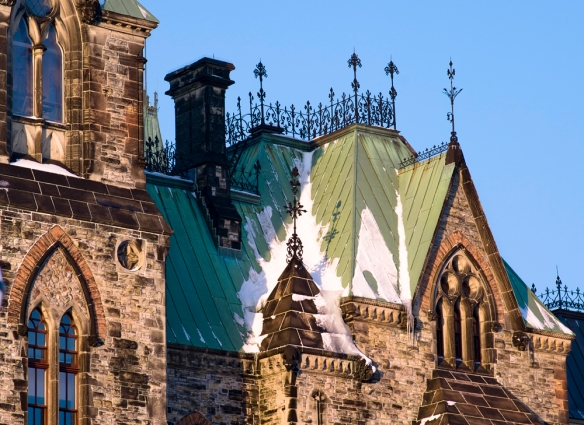 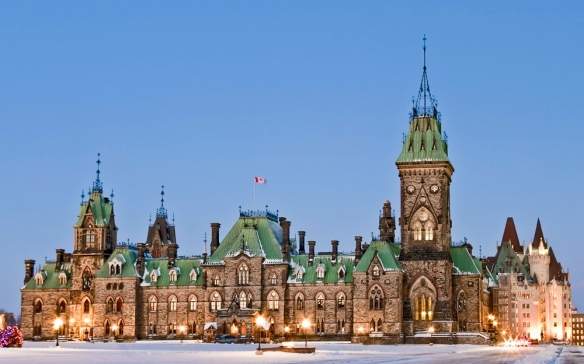 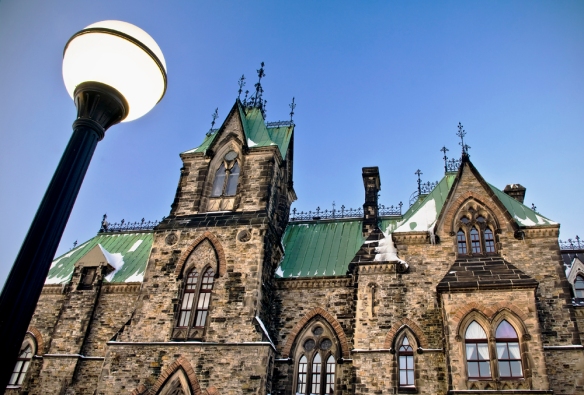 Visit the Canadian Parliament collection to discover more than 200 photos from all seasons.

Have a great day!